The secret formula of FGH is the result of lifelong research by OTO Sova, M.D., PhD..

Physician and biochemist OTO SOVA, M.D., PhD. studied in several scientific centres in Europe and was a student of several Nobel Prize winners.
In 1967 he studied in Cambridge with prof. Fred Sanger, in 1969 in Madrid with prof. Severo Ochoa, and in 1974 in Uppsala, Sweden with prof. Stellana Hjerténa. 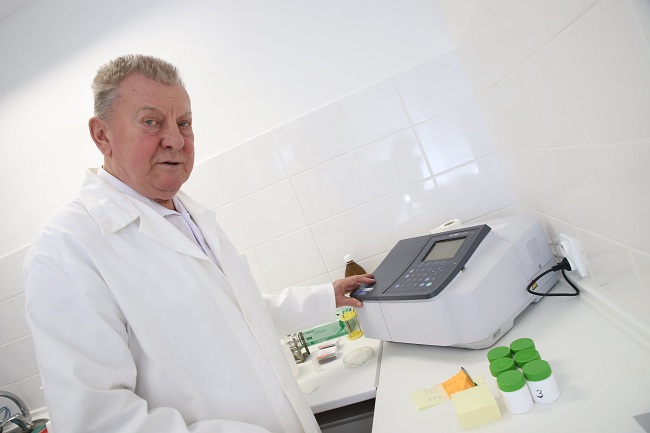 The result of his work is 49 patents, he is the author of 90 scientific studies and 6 monographs.
He holds the title of Candidate of Sciences (CSc) in the field of biochemistry, which he has been working on since 1958.
He founded his own research institute BOOS Biological Substances, which he still heads.

The secret formula of FGH is the result of his lifelong research, which he carried out together with a highly professional team of scientists. He has been dealing with the issue of hair greying since 1996, when he noticed that the principle of greying is the oxidation of the melanin pigment.

In the body, melanin in oxidized form is colourless. However, when it passes into the hair, there are cells at the roots that produce the enzyme catalase.
They remove oxygen from the colourless melanin molecules, thus giving it a colour. In short, it is the oxygen that causes our hair to turn grey. 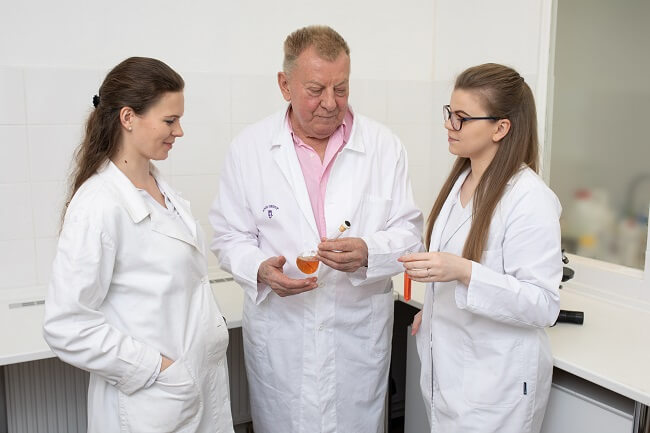 However, with aging, disease or stress, these cells are damaged or die out, and colourless melanin flows into the hair, resulting in greyness.
If we apply a sufficiently strong reducing solution to grey hair, the melanin included in it will get rid of oxygen and the hair will regain its original colour.

Dr. Sova chose the natural path of Mother Nature and applied reducing enzymes to grey hair. He took away the oxygen and the hair darkened,
but after a while the hair turned grey again, because the enzymes had no place to transfer the taken oxygen and so they put it back in the hair.

Therefore, it was necessary to engage some "oxygen scavenger" and thus the addition of a minimum amount of silver acetate.
As a result, For Grey Hair has become fully functional and usable.

FGH is a colourless solution like water. It is not a dye but returns each user their own original colour. FGH is an assurance of reliable effect and safety. 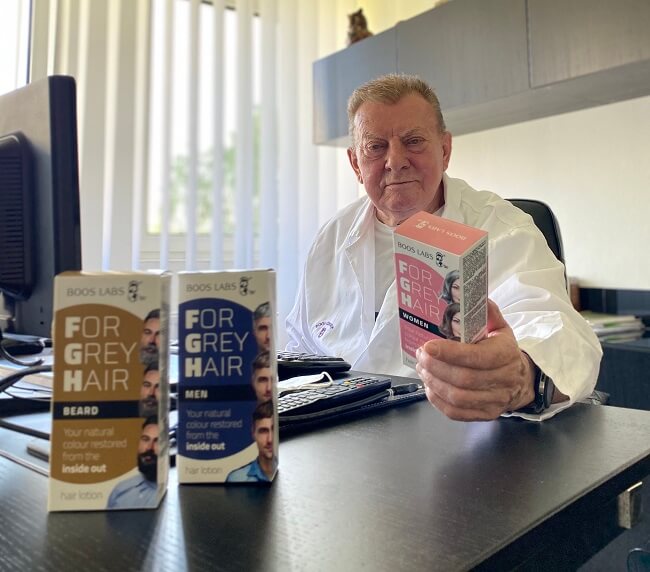 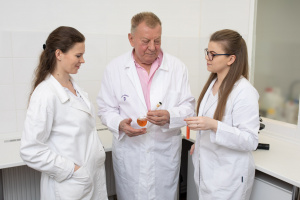 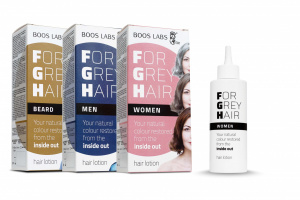